This annual event kicked off on Friday with the always difficult doubles event. This event is where two targets are launched simultaneously from two different target throwers. Va. Beach shooter, Grant Morrison, won this event.

Michael Myerhoffer of Salisbury set a blistering score for anyone to beat right from the beginning on Saturday. He topped all shooters with his high score and handidly won the 12 gauge event.

Saturday afternoon’s highly anticipated 20 gauge event got started off right on schedule. Shooting conditions for the day was just about perfect with little wind and very comfortable temperatures. This was certainly indicated by the number of high scores reported. Local club member, Ronnie Newton, won this event to start the day’s 20 gauge competition. Newton also won the military veterans class in this event.

Due to scheduling conflicts and beginning of the season, this year’s event was somewhat different. Instead of the smaller gauges, 28 gauge and .410 being offered a different format was used. A separate shooting event was scheduled for the next day which was again featuring the 12 gauge and 20 gauge.

Sunday’s 12 gauge event was won by Mark Parker of Roanoke. Michael Myerhoffer continued his excellent shooting in the Sunday 20 gauge competition, however, fellow North Carolina shooter, Kurt Culbert of China Grove tied his score and a shoot-off had to be conducted to determine a winner. To break a tie shooters must shoot doubles at stations 3, 4 and 5. Normally, it does not take long to settle this but these two determined shooters did not want to give in. After going back and forth with each shooter breaking both targets resulted in a lengthy shoot-off. Finally, Myerhoffer missed one target on station 4 and Culbert seized the opportunity and broke both of his to win this hard fought battle.

Halifax County Gun Club members put forth a lot of efforts to ready the club for competition for this event. Building and Grounds Chairman and committee members had the club grounds looking absolutely fantastic. Skeet Chairman, Barry Akers, kept scheduling and registration running smoothly as clockwork. Many compliments were received from visitors during this event on the great targets thrown, food and hospitality. Halifax County Gun Club has the reputation of being one of the friendliest clubs in the state. Many of the first time visiting shooters were already making plans to attend the next competition which is scheduled for June. 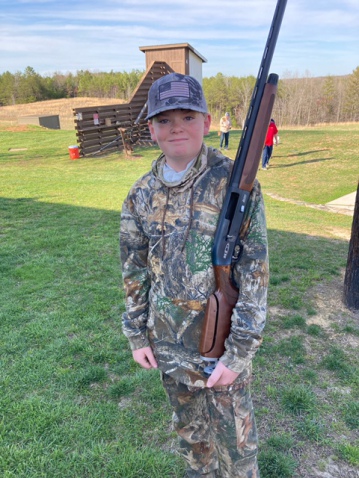 Pictured above is young and upcoming shooter, Trigg Francis, winner of the Sub-Junior event. Proud parents are Chad and April Francis. 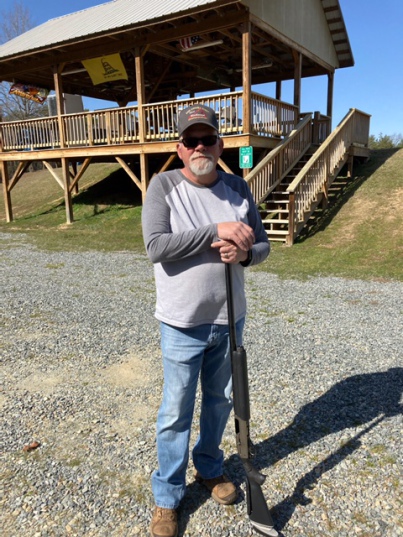 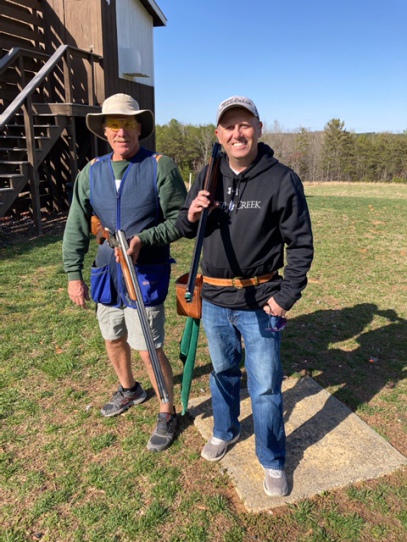 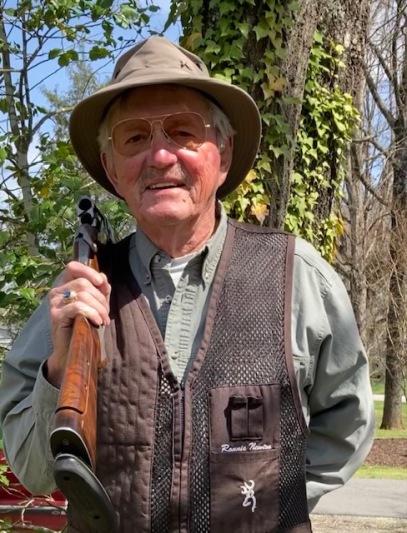